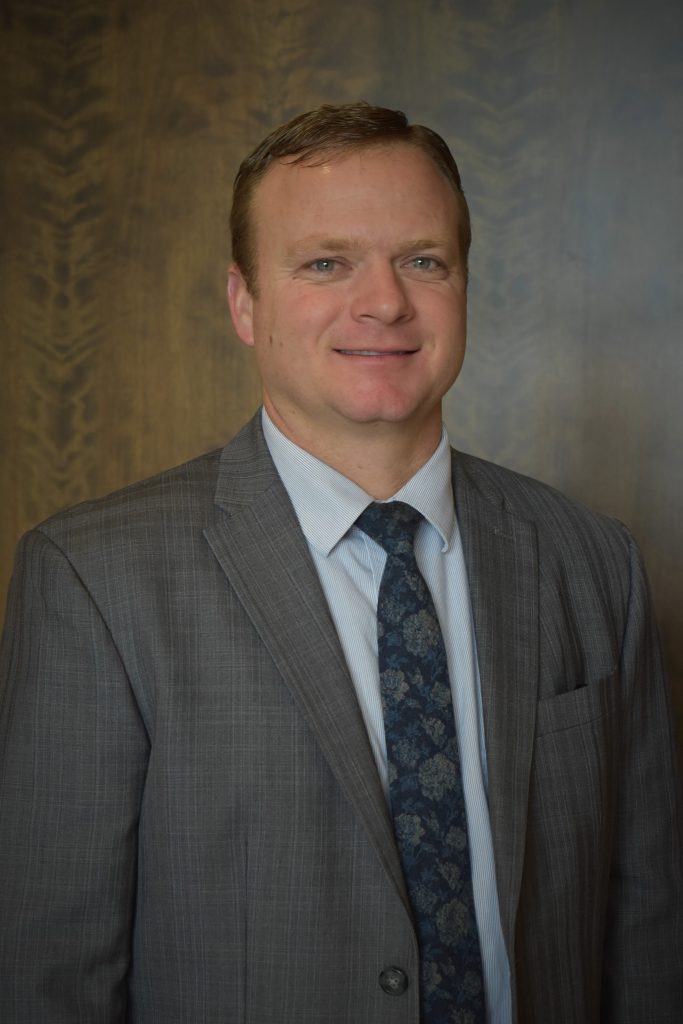 But Noah found grace in the eyes of the Lord.  Genesis 6:8

What caused Noah to find grace in the eyes of the Lord? This is the first time we see the word Grace in the Bible. Why Noah? Was it a stroke of luck for Noah? Verse 9 goes ahead and explains, Noah was a just man and perfect in his generation. Do you think that had anything to do with why Noah escaped the judgment? Could it have been a coincidence that the man God gave grace to was considered just and perfect? I think Noah lived in such a way he was able to live in God’s Grace. Noah had no more ability to be perfect than you or I do. As humans, we are inherently imperfect. However, Noah did have the ability to get close to God. As Noah got close to God, Noah walked and lived in the Grace of God. We can’t do anything about being human, but we can control how close we get to God. The closer we get to Him, the farther from sin and worldliness we get.

Remember, Noah’s life after being a recipient of grace was not a bed of ease. What did Noah do for the next 55-120 years? He worked! He was guaranteed not to be destroyed, but he had to build a boat. The grace was not without works. His faith was not without works. Let’s take grace in context with the story. God gave grace, but still had expectations for the person receiving the grace. He did then, and still expects life for us to change after we have an experience with His Grace. 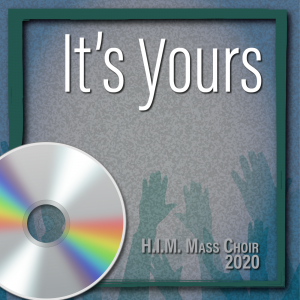 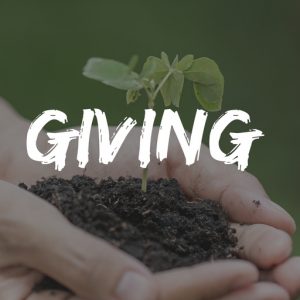 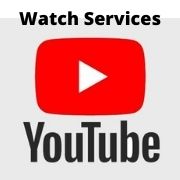